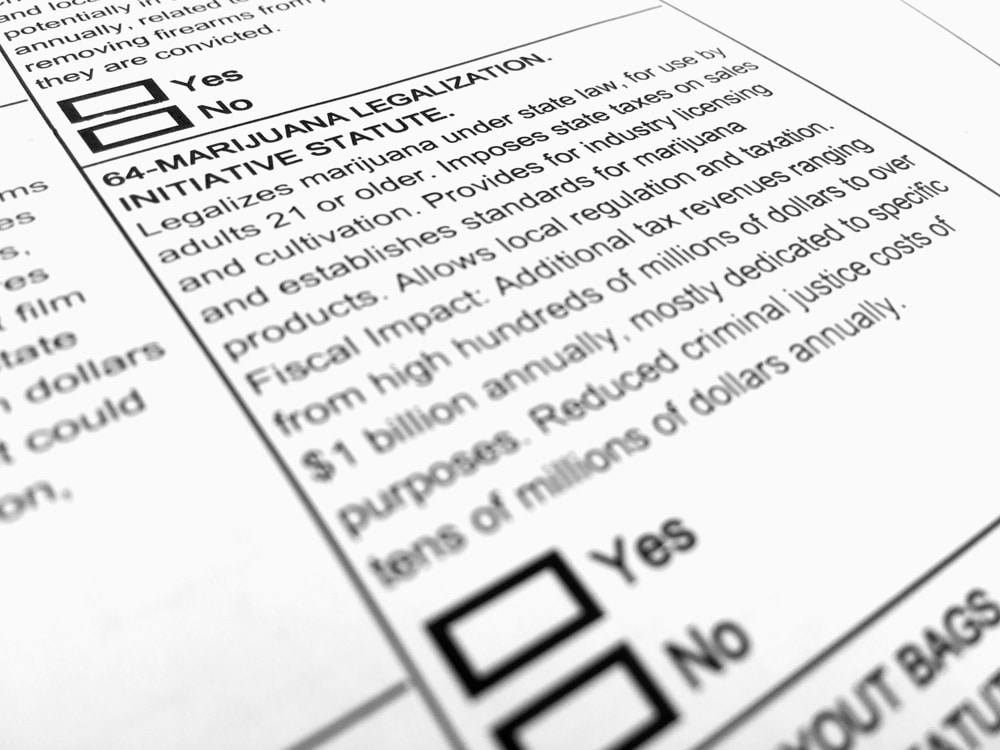 Over the past decade, many states have been moving toward the legalization of both recreational and medical marijuana. While this substance remains illegal at the federal level, evolving state-specific marijuana laws have created numerous challenges for businesses across industry lines—especially regarding employee safety risks, workers’ compensation issues, commercial auto concerns and employment practices liability (EPL) exposures. As marijuana legalization continues to develop, it’s critical for employers to fully understand these laws and adjust their workplace drug policies and procedures accordingly.

This article provides more information on the current landscape of marijuana laws, how such legislation can impact businesses and what employers can do to mitigate marijuana-related exposures.

As of the November 9, 2022 midterm elections, more than one-third of the country (21 states) permits the use of recreational marijuana among adults ages 21 and older. Additionally, 39 states have legalized the utilization of marijuana for medical purposes. This means that the majority of Americans currently have access to this substance in some form. Several states also have legislation in progress that could further propel marijuana legalization in the future.

President Joe Biden’s administration has pledged to decriminalize marijuana. Nevertheless, efforts to do so through the Marijuana Opportunity Reinvestment and Expungement Act were ultimately unsuccessful, as this legislation was unable to advance past the U.S. Senate. As such, the possibility of federal marijuana legalization remains uncertain.

As a rising number of states legalize marijuana, changes in legislation have posed a range of difficulties for employers, forcing them to reevaluate their existing workplace drug policies and procedures. In particular, marijuana legalization has resulted in the following challenges for businesses:

Despite the challenges created by marijuana legalization, businesses can implement the following measures to minimize their exposures: