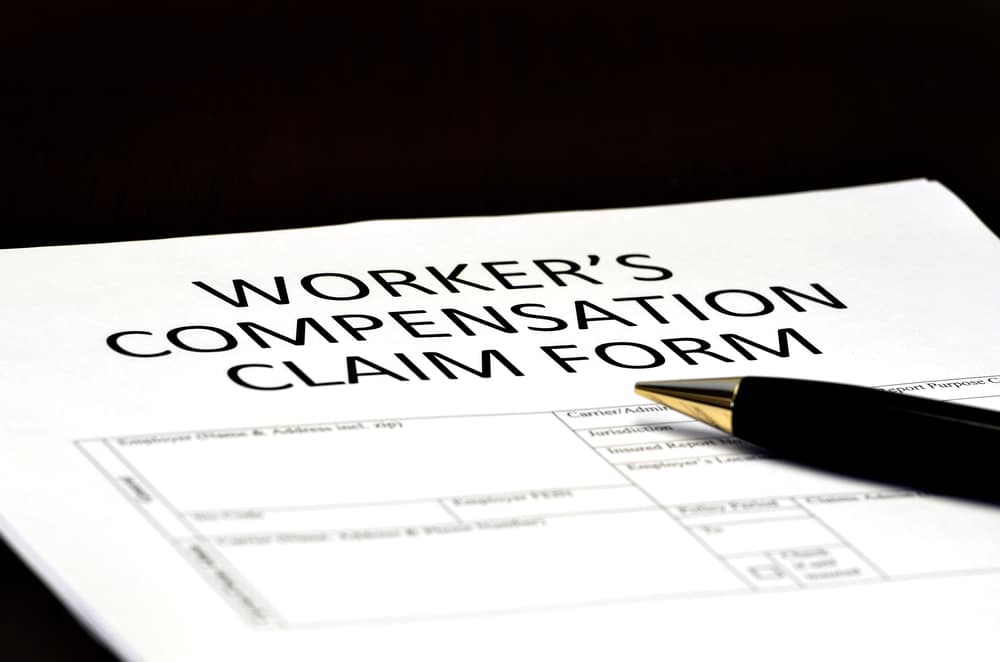 Unlike other forms of coverage, the workers’ compensation insurance market has stayed resilient in recent years. According to the National Council on Compensation Insurance (NCCI), the segment’s private carrier combined ratio in 2021 was 87, matching 2020’s results and marking the eighth consecutive year of underwriting profit.

Additionally, industry data confirmed workers’ compensation coverage was the only major commercial line of business to generate a negative average rate change in the first quarter of 2022 at -1/23%. Although the COVID-19 pandemic contributed to some fluctuations in the number of workers’ compensation claims and associated costs, insurance experts predict claim frequency will continually decline while claim severity will see moderate changes– thus maintaining the market’s robust reserves. Looking ahead, the segment should remain stable, with most policyholders experiencing rate decreases and others seeing minimal rate increases.

Developments and Trends to Watch

Labor shifts– Over the past year, many employees have begun leaving their jobs in search of positions that offer a greater work/life balance, flexibility and benefits, coining a new employment trend known as the “Great Reshuffle.” This trend has led to a rise in short-tenured employees and increased labor shifts between industries. Such changes present several workers’ compensation implications. According to the NCCI, short-tenured employees have significantly higher injury frequency rates than their long-tenured counterparts, potentially contributing to additional workers’ compensation claims- especially in the construction, manufacturing and wholesale trade sectors.

Wage inflation issues– In efforts to attract and retain employees amid the Great Reshuffle, many businesses have increased their workers’ pay. Although this trend is happening across industry lines, it has been most prevalent in sectors with a large proportion of lower-wage positions (e.g., leisure and hospitality), according to the NCCI. Because payroll is leveraged as an exposure base to calculate workers’ compensation premiums, wage inflation could prompt increased rates. After all, higher wages are tied to greater benefits, and it’s important for benefits and premiums to remain in balance. The NCCI also reported that the surge in employees receiving raises and moving from lower-wage positions to higher-paying roles could create short-term disconnects between wages, benefits and workers’ compensation premiums.

Gig economy challenges– Gig workers are individuals who work on demand and at will by performing short-term jobs or tasks for multiple clients. As the gig economy expands, businesses that utilize such workers have encountered various challenges. In particular, some states have developed legislation regarding whether gig workers should be classified as employees or independent contractors. Making this distinction is critical, as it determines the workers’ compensation benefits each type of worker is entitled to. Generally, an employee would be protected by a business’s workers’ compensation program and receive certain benefits following a job-related illness or injury (e.g., covered treatment costs, reimbursement for lost wages and return-to-work resources), whereas an independent contractor would not.

For more information, questions, or if you’d like us to review your current workers’ compensation coverages, give us a call or contact us via the form below. And be sure to like us on Facebook and follow us on LinkedIn for more industry news and tips!